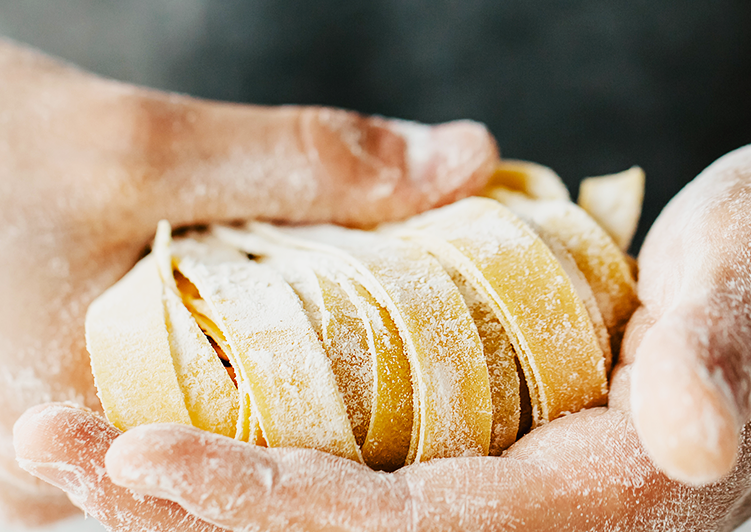 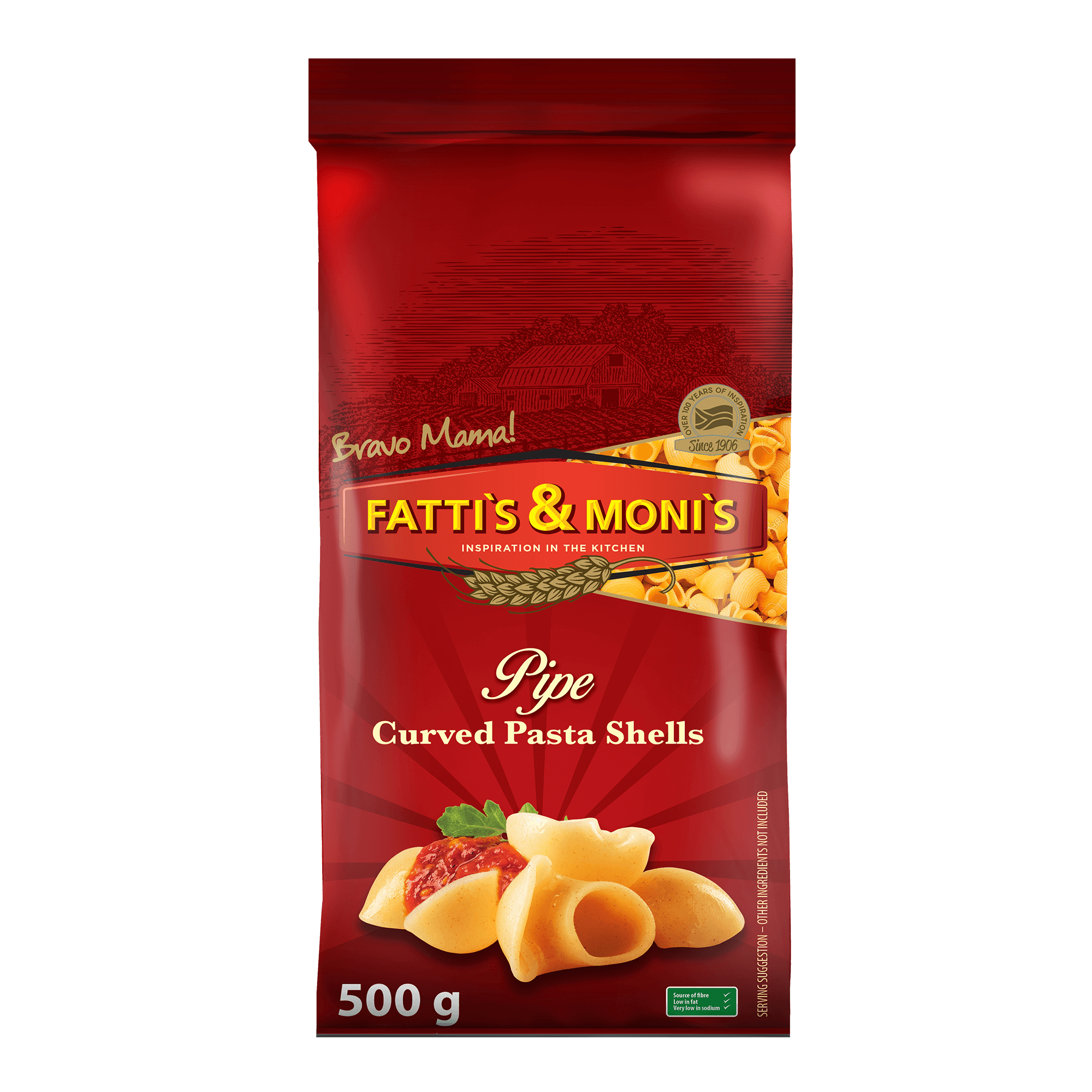 This pasta is a hollow curved shape that looks similar to a snail shell. It has a wide opening at one end and the other end has a flattened opening so that it is mostly closed. The history of this shape is still unclear, as some believe the shape originated in the Roman culinary culture, while others believe that the shape was created in central-northern Italy.

A classic pasta shape that pairs nicely with chunky, cream or oil based sauces which get caught up in the holes of the pasta.